A rare jewel of the Mediterranean

The Mediterranean Monk Seal is the most endangered marine mammal in Europe. In the past, the species was widely spread along the coasts of the Mediterranean, the Black Sea and the Atlantic coasts of Mauritania, the Canary islands, Madeira and the Azores. But in the last few centuries, the species has been eliminated over most of that range. Only a few dozen seals still exist in the western, central and southern Mediterranean. Now, the species is considered “Endangered”, according to the IUCN Red List. The Mediterranean monk seal is now the rarest seal species on the planet, with a world population of around 700, and just 350–400 individuals remaining in Greece and Turkey.

We support Archipelagos – environment and development

The NGO Archipelagos – environment and development  is one of the primary NGOs working to protect the Mediterranean Monk Seal in Greece and beyond. Archipelagos is carrying out research in key areas to improve understanding of the species’ biology, its conservation needs and status, and to aid understanding between seals and fishermen. Archipelagos is conducting a systematic monk seal photo-identification project in the Mediterranean along with habitat surveys to monitor seal birth and death rates, and behavioural aspects; DNA analysis to identify the population’s genetic structure; analysis of microplastic impact on seal populations and habitats in collaboration with the Hellenic Centre of Marine Research; and microbiome analysis in collaboration with the University of Thessaly. Archipelagos closely collaborates with local people, mainly fishers, directly involving selected persons in conservation activities.

Interactions between seals and the fishing communities, as well as other threats, are being monitored to develop and enforce conservation measures. Since Archipelagos began cooperating with local fishing communities back in the 90s, killings of Mediterranean monk seals in the central Ionian Sea have almost stopped. They are now collaborating with governmental authorities in the establishment of Marine Protected Areas (MPAs) while continuing the long-term photo-ID project and expanding it to the Northern Ionian Sea, while producing awareness campaigns at the local and national level. 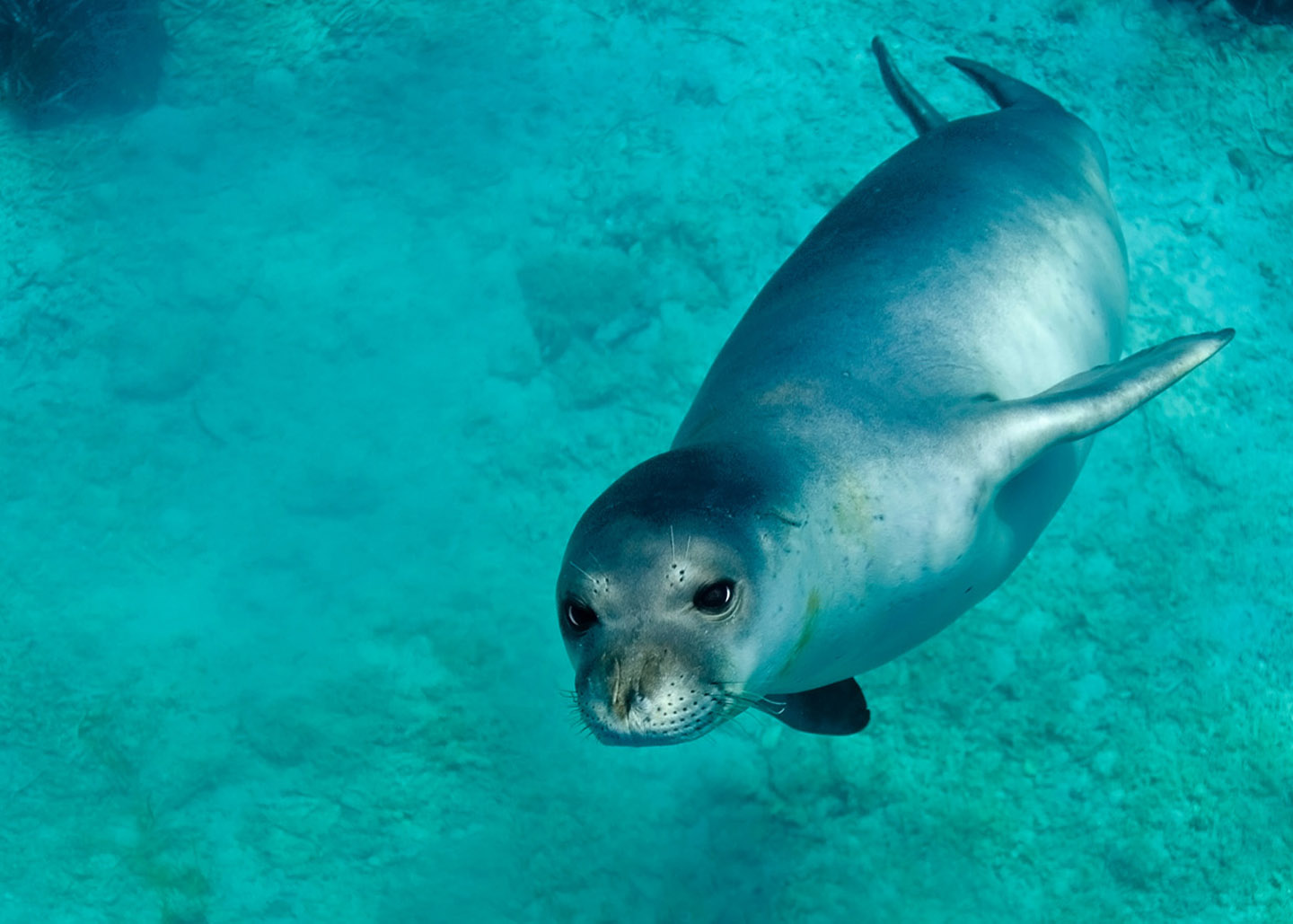 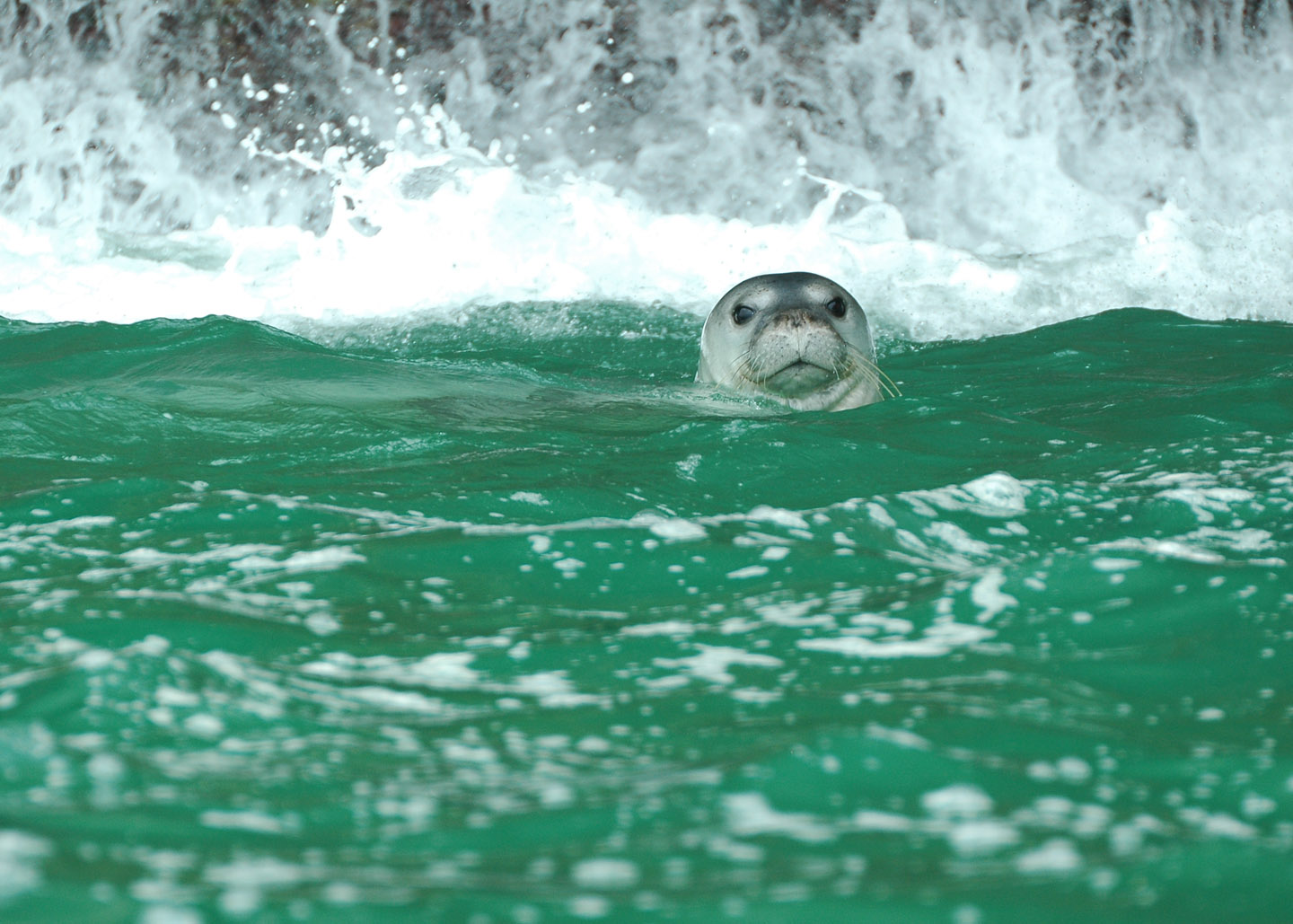 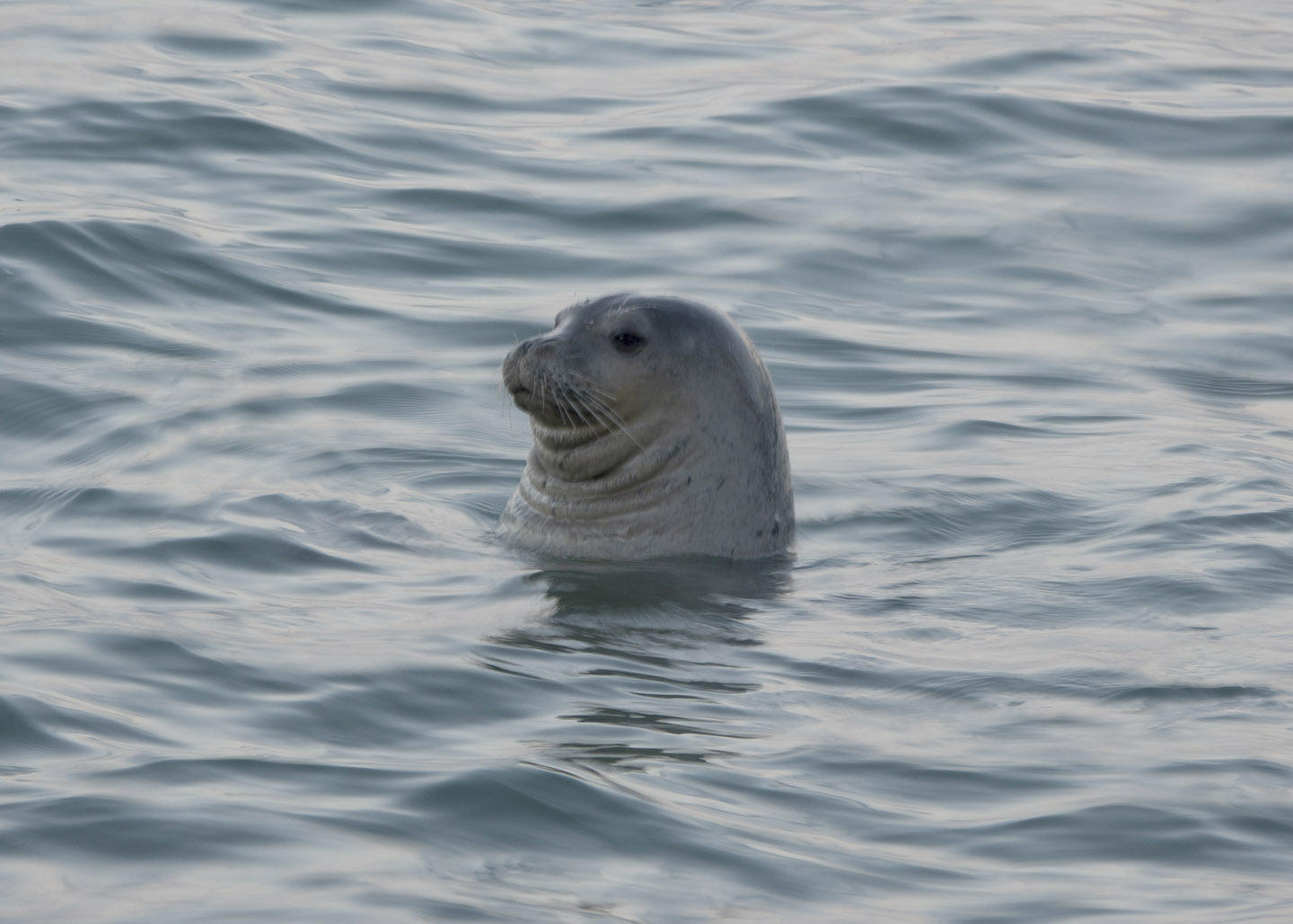 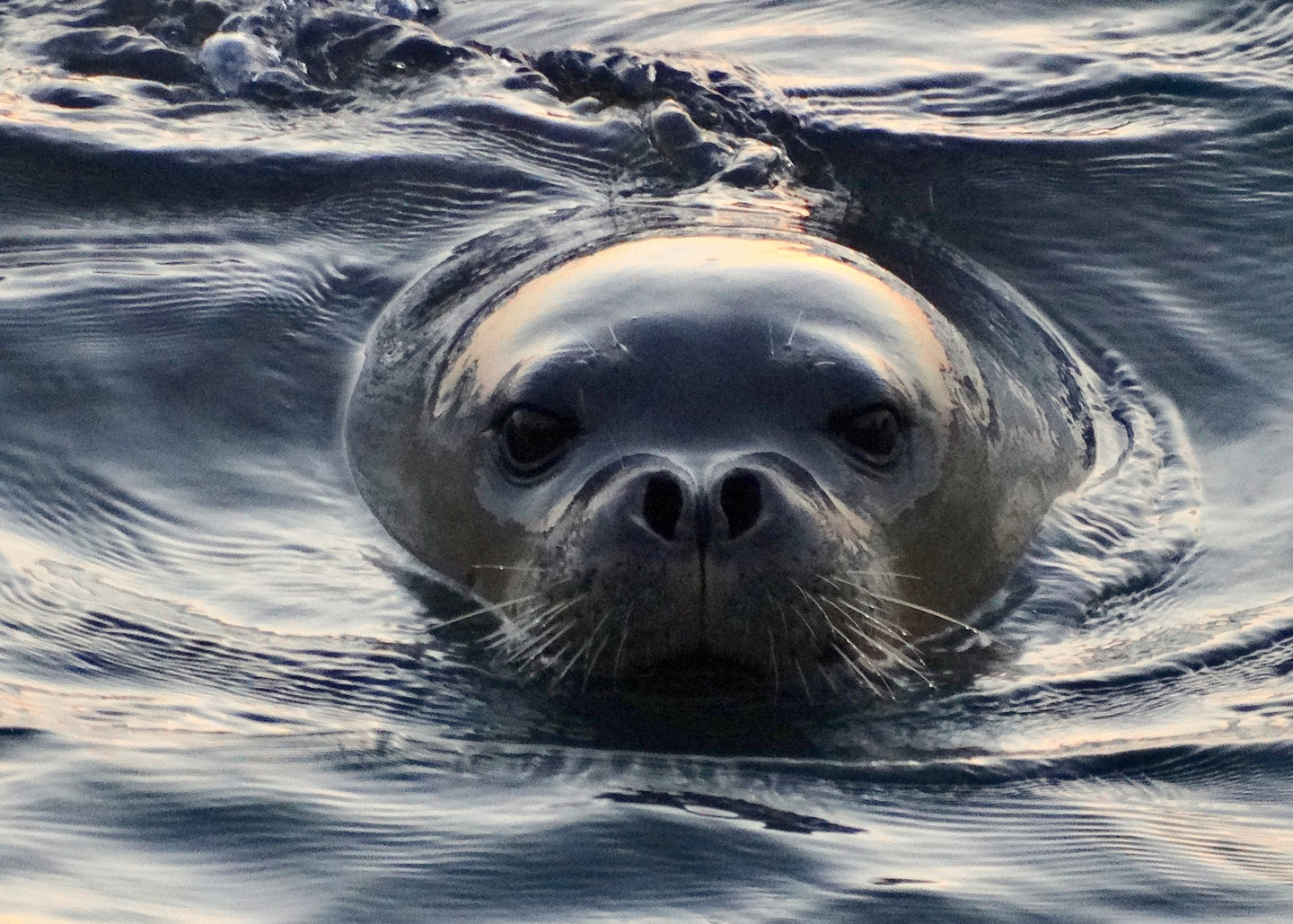 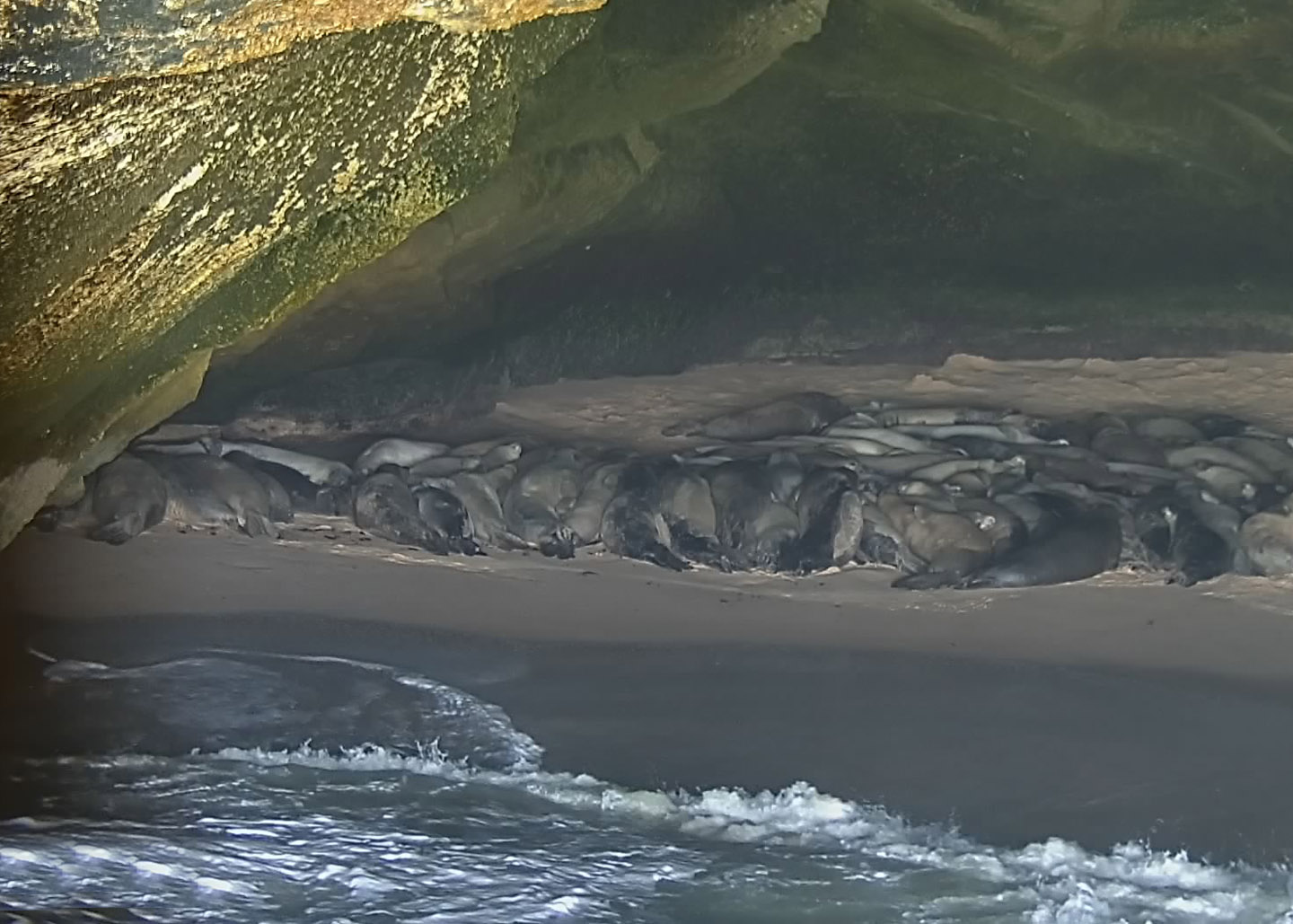 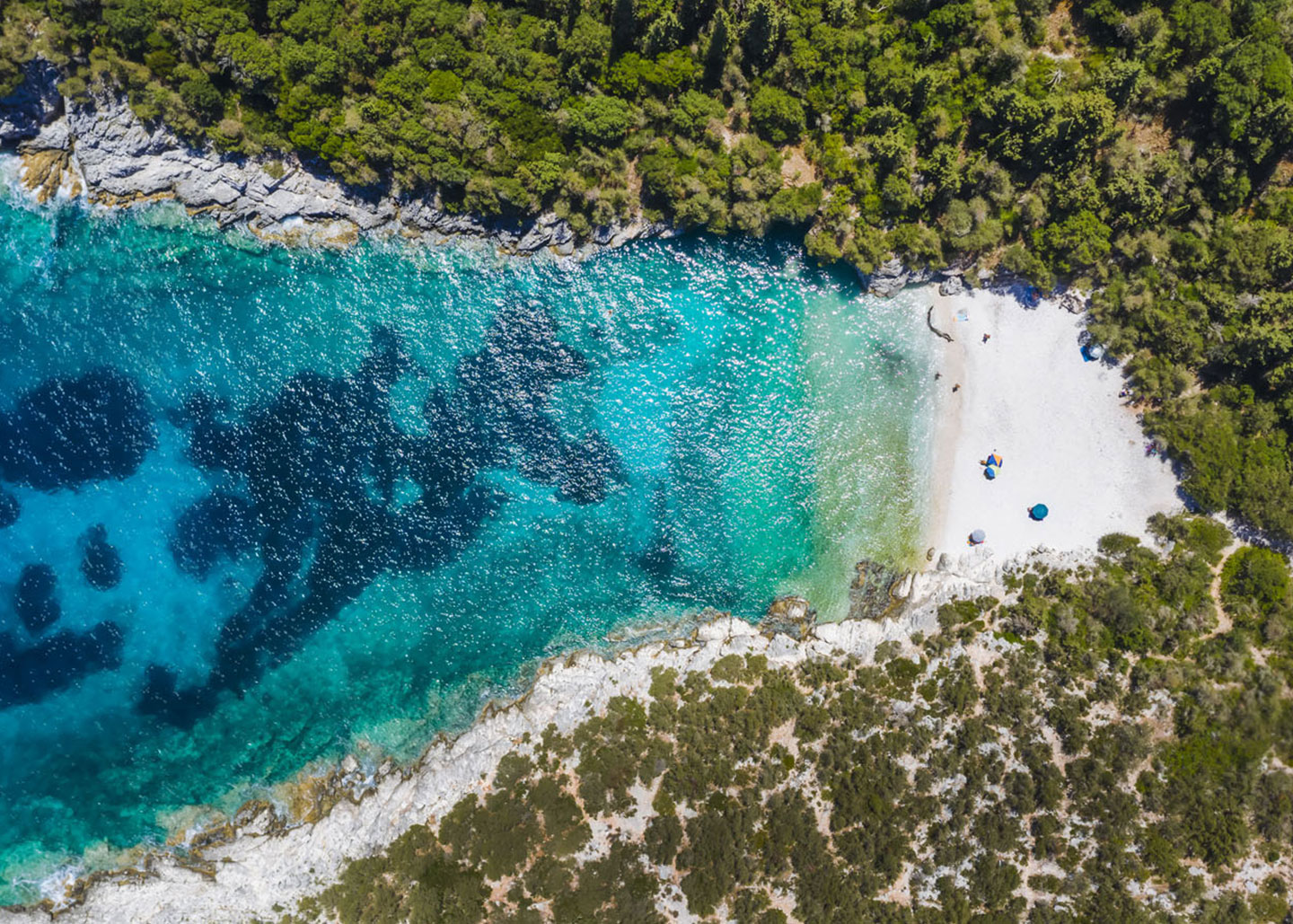 TENT and the Mediterranean monk seal

Our contribution to the conservation of Mediterranean monk seals is match-funded by Thomas Sabo, a high-end jeweller, specialising in bespoke, conscious creations. Together, our donation will help to safeguard the future of this fragile population of marine mammals.

Play your part in the Mediterranean monk seal’s future

Learn more about the foundations we are supporting in the Mediterranean.
Explore Archipelagos

“We are excited to collaborate with TENT and the Thomas Sabo jewellery company for the conservation of the rarest seal species in the world.”