The European Nature Trust develops media to connect people with nature and inspire its protection. We work with top photographers and filmmakers to co-produce media projects, documentaries, podcasts and feature films that raise awareness of crucial issues in conservation.

Enjoy a hand-picked selection of the documentary works that we have either helped to produce or financially supported.
100 Days of Solitude

Join José Díaz in the Asturian wilderness as he reconnects with nature, the self, and life’s true purpose.

Deep in the Spanish Dehesa, Europe’s most charismatic cat makes its home. Journey in search of the Iberian lynx.

Journey to the heart of Romania and explore the country’s rich ecosystems through this feature length, award-winning film.

A short documentary about the ecological, climatic and social benefits of beaver reintroduction.

Written and presented by Charlie Ottley this four-part documentary series explores the wild beauty of Romania.

Journey on an epic adventure to discover the threats bears face in the wild with Chris Morgan.

In partnership with sponsors, TENT hosts regular screening parties for 250–400 guests. Our screenings and premieres are hosted at prestigious venues, including BAFTA and BFI. Screenings provide a valuable platform, enabling us to raise crucial funds for distribution to our conservation project partners, while engaging new audiences with nature and its conservation. 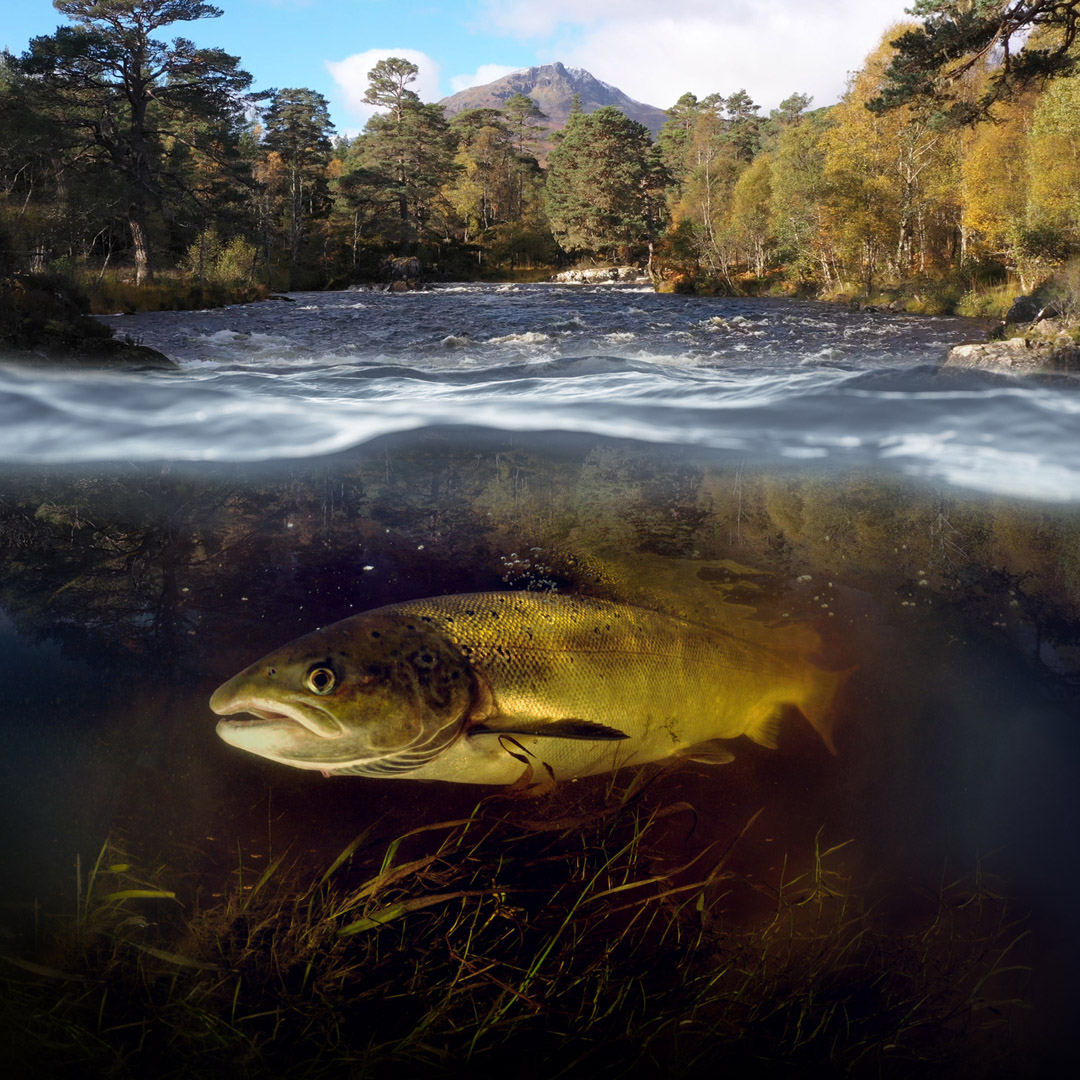 Riverwoods is a multimedia campaign from SCOTLAND: The Big Picture, which shines a light on the perilous state of wild salmon populations and the degraded river catchments we have come to accept as normal. TENT has funded and helped to produce the feature-length documentary to show how Scotland’s rivers have been diminished, and how they could be reborn through a shared vision for river catchment restoration.

On Tuesday May 24th 2022, TENT will be hosting the London premiere of Riverwoods at the British Film Institute (BFI) Southbank. 100% of proceeds from ticket sales will be distributed to the most effective river
restoration projects.
SECURE YOUR TICKETS 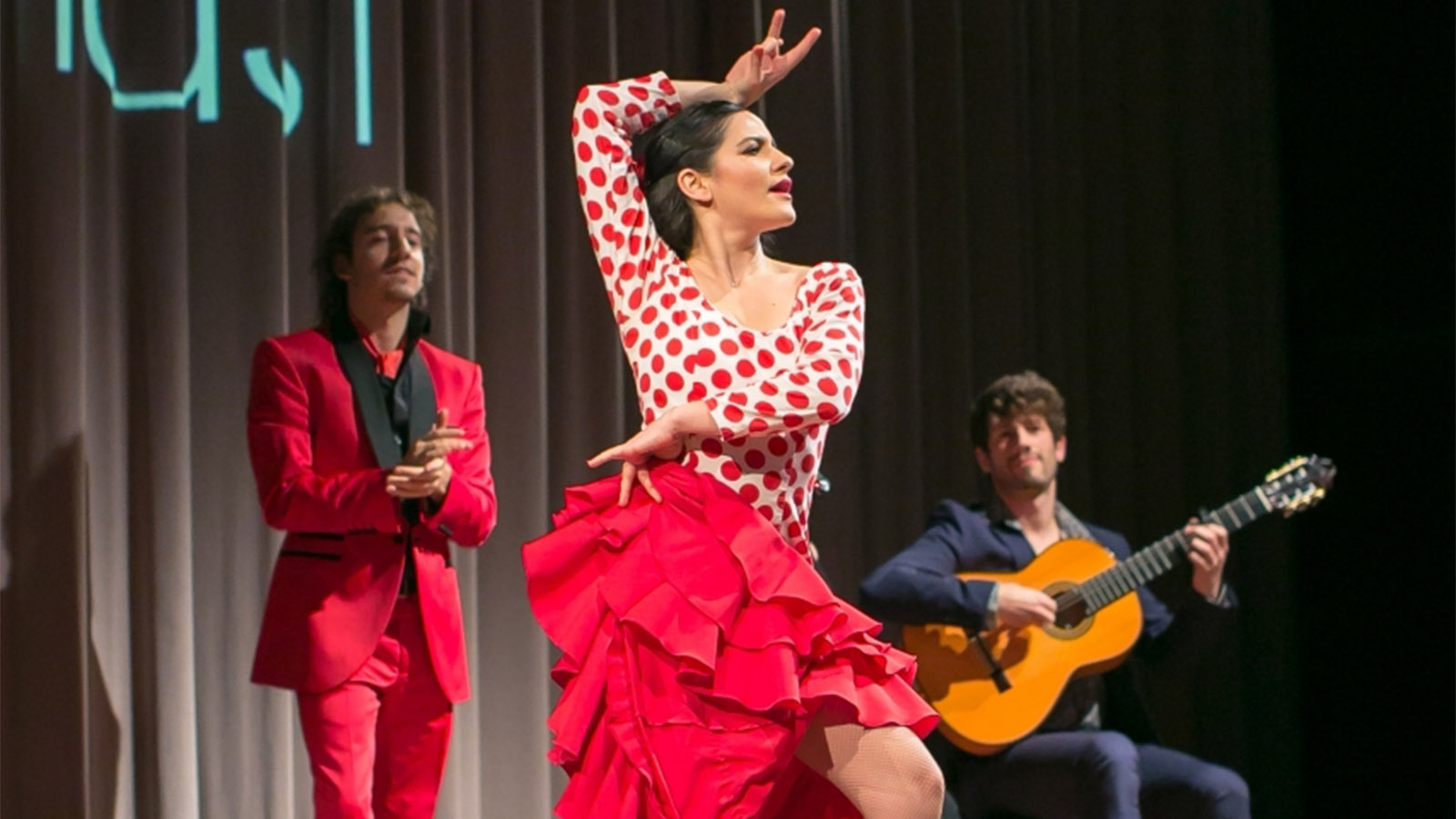 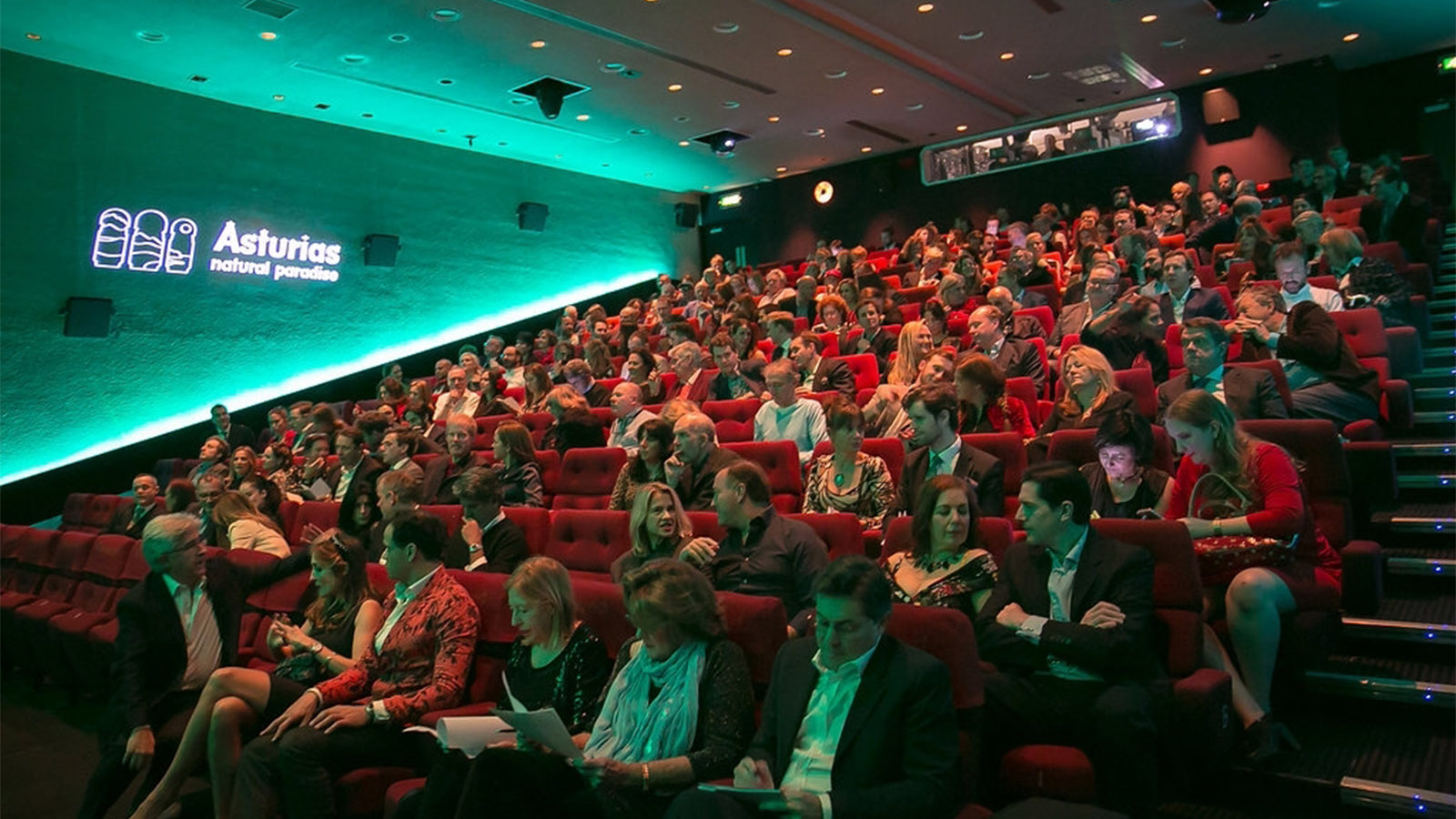 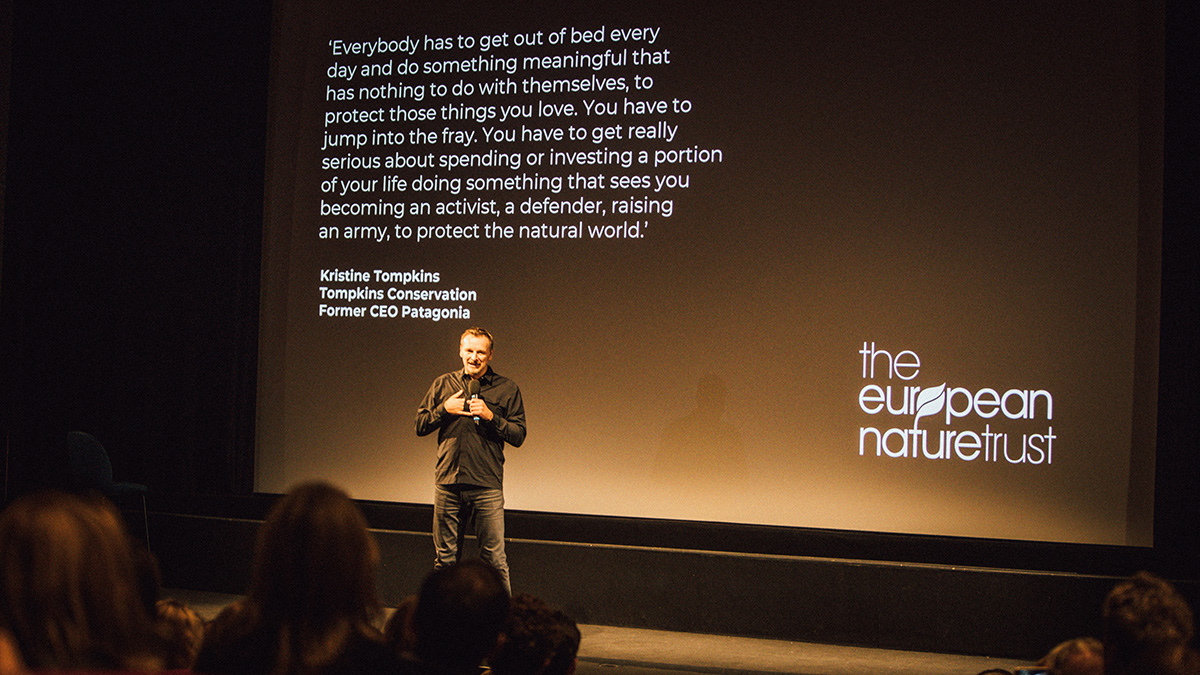 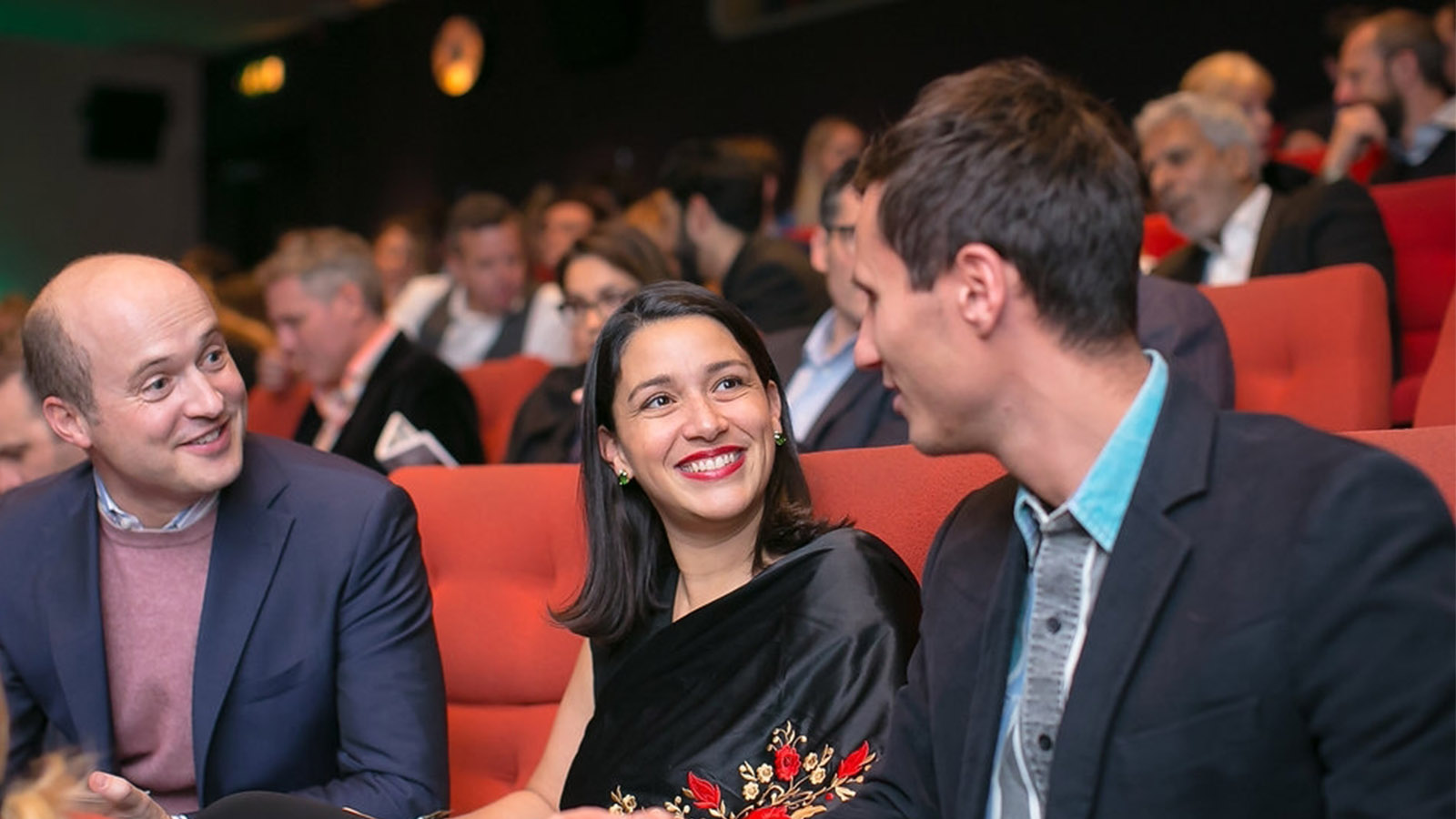 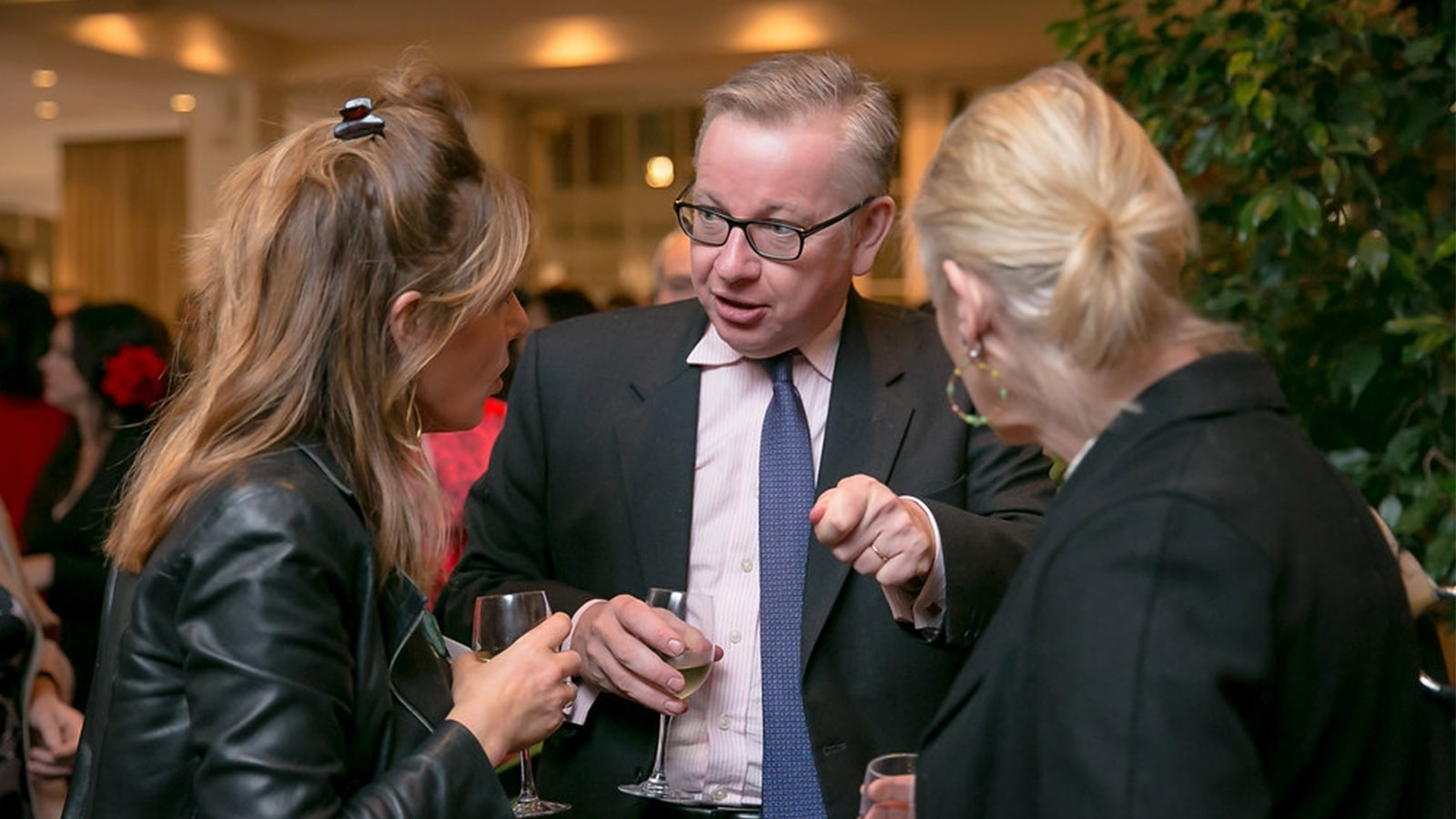 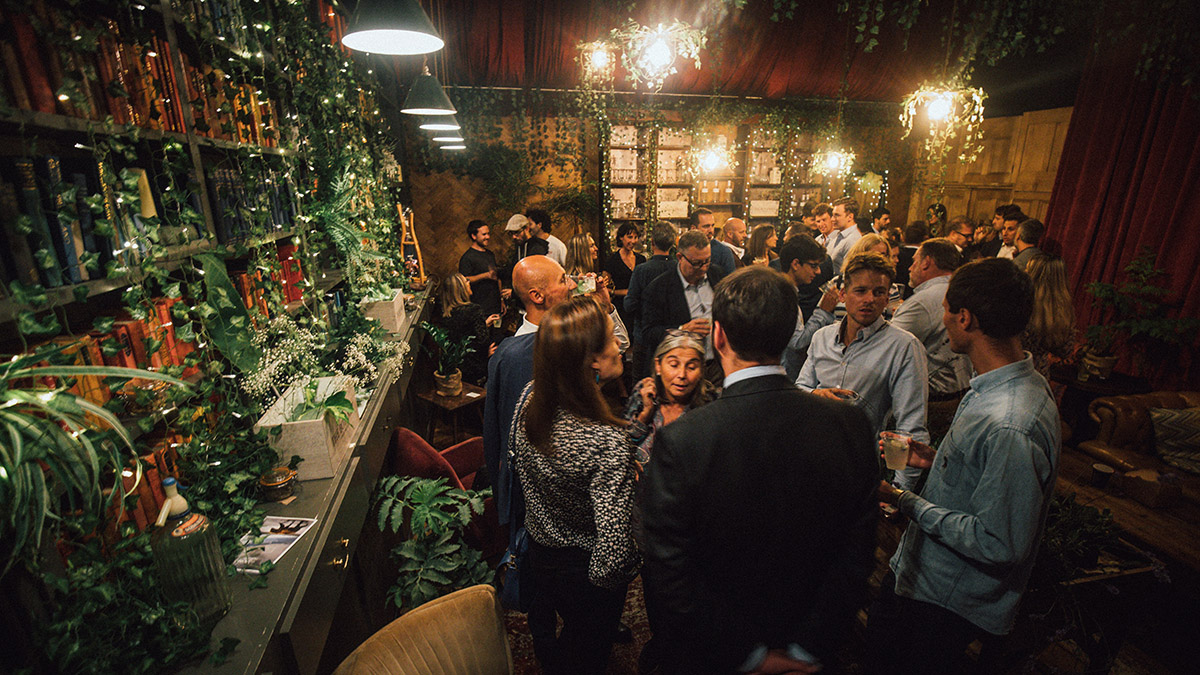 “To the eyes of the man of imagination, nature is imagination itself.”

The European Nature Trust supports the production of immersive audio experiences to connect people with nature and its conservation. TENT is a co-funder of 'The WILD with Chris Morgan – a wildlife audio experience like no other, written and hosted by the passionate ecologist and conservationist, Chris Morgan. Many of our projects have featured in "The Geographical Podcast", hosted by Geographical – the publication of the Royal Geographical Society.
The Comeback Cat: Spain’s Iberian lynx

Deep in the Scottish Highlands, a process of regeneration is taking place.

Read More
The Path of the Jaguar

Join Chris Morgan on the trail of the jaguar, and meet the conservationists working to protect them.

Chris Morgan’s podcast series explores the nature around us, taking listeners to distant corners of the natural world.

Read More
The Flight of the Scarlet Macaw

Delve into the remote, tropical forests of Belize's Chiquibul Forest to search for the scarlet macaw.

Beavers are an ecosystem engineer, climate ally, and the first native mammal reintroduced to Britain.